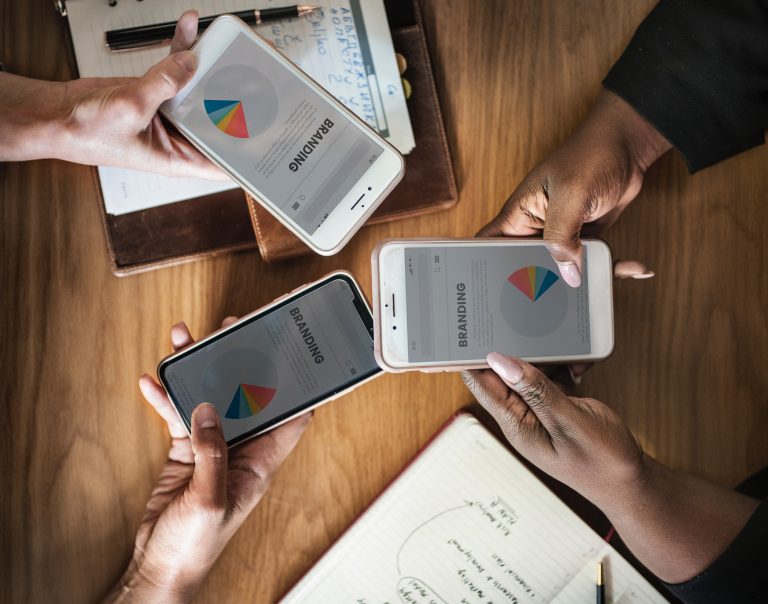 Which framework you are going to use for your hybrid mobile application is critical and important as you must consider few aspects in advance for future scaling of the product. Here we will guide you whether you can develop your application in ReactNative or Ionic ?

Ionic : Ionic is an angular framework and powered by Google. It uses an HTML template for view and holds MVC architecture. It’s a hybrid development framework and uses web technologies to build an application. It requires PhoneGap/Cordova to access the native features and provides a good user experience.

Ionic is easy to learn. The code can be written in typescript, which helps the developers who are from Angular background. It has few cons as well :

React Native: React native is a javascript framework and developed by Facebook. It does not aim at “Write Once and Run Everywhere”, rather they want developers to use the components with its native behavior of the platform. Few components will go well for Android and may not for iOS, thus you can make use of something else for iOS as their platform-specific logic are easy. It has the following advantage:

Test during the development phase:

Ionic: In the app development getting immediate feedback will help in the better development, with ionic we can easily preview the app in the browser and mobile. The changes that are made are instantly refreshed and can see the changes.

React Native: In react the result of changes are instantly reflected as we do it, need not recompile or rebuild every time.

They also come up with:

Ionic: Ionic is similar to that of CSS framework like bootstrap. It has many components and styles.

React Native: As they rely on native behaviors, styling can be done according to our own creativity.

React Native: There are many plugins available on NPM, there are also phoneGap/Cardova plugins which can inherit hundreds of plugins from the other community.

Which is the best?

This actually depends on various factors, based on the project, requirements and the skill set of the team. Both has its own benefits and features. However, I would recommend React Native over Ionic as it has the native rendering and the apps are very quick and responsive.